The BIOKET European conference for bioeconomy was held with great success from 6 to 8 March 2018 in Strasbourg, France. The conference, organized by IAR, the French Bioeconomy Cluster, boasted over 300 participants from the bioeconomy sector. In three days, BIOKET held conferences, plenary sessions and B2B meetings. It is the only European conference dedicated to biobased solutions and processes, and technologies applied to biomass. PNO sponsored this event.

Filippo Martinelli, operations manager at PNO Innovation, was a speaker at the plenary session of 6 March. He co-hosted with Philippe Mengal, Executive Director of Bio-Based Industries, and talked about the topic ‘Analysis and opportunities of Public Private Partnerships and other European initiatives’.

During this plenary session, Filippo Martinelli expounded his analysis for the H2020 calls available in 2018, with a special focus on BBI JU and LIFE. As expert, he also gave some tips and tricks for successful H2020 proposals and for securing a H2020 grant.

Of course, we had to take advantage of having a large part of the bioeconomy top available! So with the help of the BIOKET Team, PNO Innovation consultant Orsloya Foldesi interviewed 8 important actors of the bioeconomy sectors.

During these interviews, they told us their vision of the bioeconomy and the challenges the sector will have to face. These interviews are now available on our website! 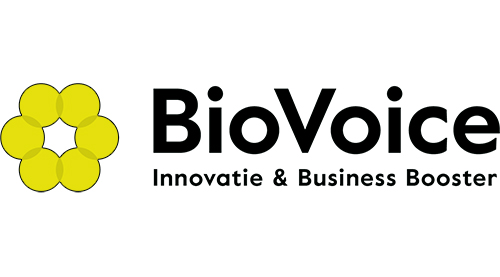 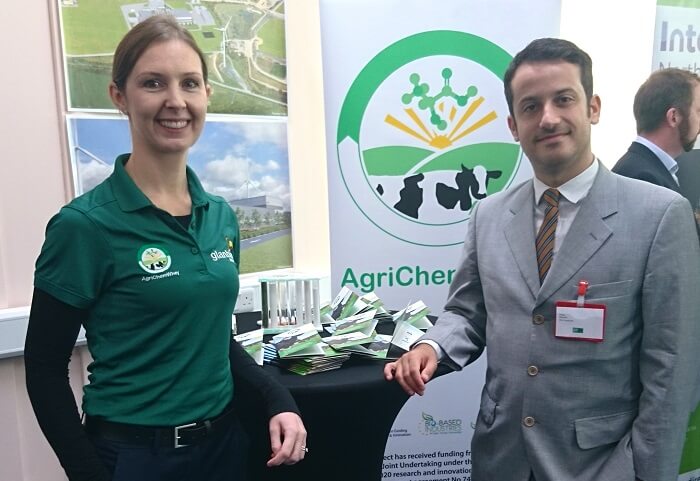 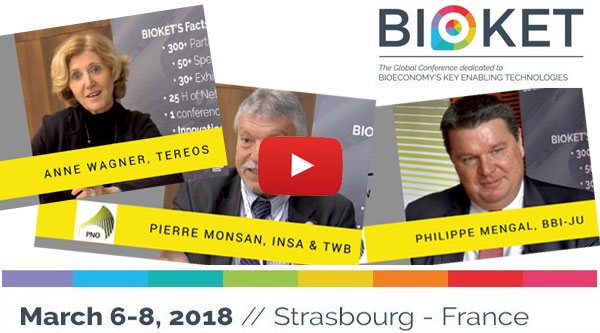 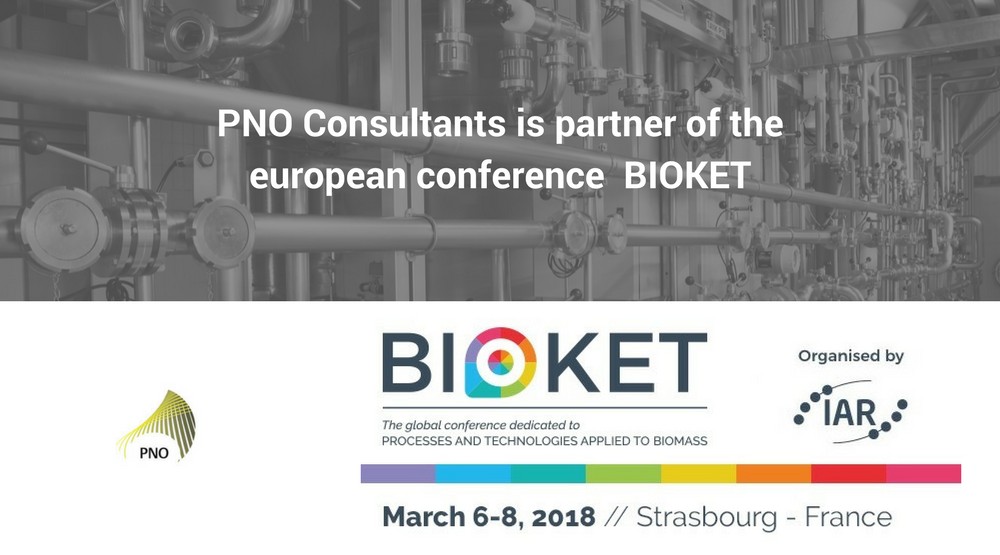