Europe is the world’s largest consumer of platinum-group metals (PGMs), with an annual demand of 40 tonnes of platinum, 41% of which is used in autocatalysts. This annual 1.137 million euros worth of PGMs is currently ensured mostly by primary sources (72%). However, the overall supply of PGMs cannot meet the global demand. There is a deficit of 20 tonnes that is expected to grow. The PLATIRUS project aims at reducing that deficit by developing new processes for recovery and raw material production. PNO Consultants is paving the way for the market uptake of the proposed technology. 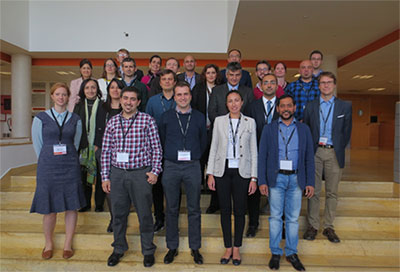 Overview of the PLATIRUS project

The PLATIRUS project wants to ensure a stable supply of platinum-group metals in Europe in order to comply with the European demand for PGMs. This is especially necessary because of the high demand for PGMs in autocatalysts, in which they are currently irreplaceable (but necessary due to strict automotive legislation). With the PLATIRUS process, a large amount of materials can be recovered from alternative secondary resources, such as autocatalysts, electronic waste and mining waste from nickel and copper smelters. This is expected to lead to an increase of 4 tonnes of PGMs per year, which potentially fully covers the European deficit. The PLATIRUS technology will represent state-of-the-art technology, allowing a cost and energy reduction. The expected miniaturisation of the recovery process will also enable the wider proliferation of new PGM recovery facilities, and allow for decentralised locations on a smaller scale.

Objectives of the project: reduce deficit of PGM

The PLATIRUS project aims to:

Our involvement in the PLATIRUS project

We have several responsibilities within the PLATIRUS project. 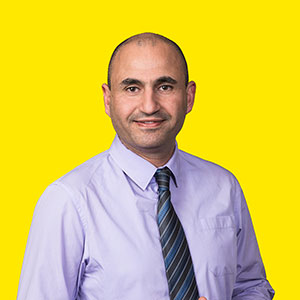